The roots of Main Line Fence are in Robbins & White, a structural steel erection company in Portland formed by the partnership of Winston C. Robbins and Lloyd White.

On March 31, 1948, Robbins & White incorporated Main Line Fence Co. as a separate division. The new venture was operated by Wally Harwood (a job estimator and accountant), Wyman Foster (an engineer), and their superintendent, Ed Burns, who left in 1957 to form Burns’ Fencing, which is still in operation today.

Ruth MacCready often acted as the Secretary-Treasurer and office manager, while her husband Kenneth MacCready took on the role of bookkeeper.

As Main Line Fence grew, so did the company’s Westbrook facility. They purchased a large equipment barn and storage yard at the rear of Dana Street along the Presumpscot River.

In those days, all deliveries of chain link and guard rail materials were unloaded by hand until Phil Cyr and Merile Gagnon (two of Main Line Fence’s first crew members, hired in 1956) fabricated a winch hoist for unloading materials. Both Phil and Merile were originally from Van Buren, and were hired (along with many members of their extended family) when the company had the contract to install security fencing around the newly-built Loring Air Force Base.

As Main Line Fence was growing, the original parent company of Robbins & White began to decline. In the early 1960’s, Win Robbins became involved in the installation of ski lifts and tramways in Maine, New Hampshire and Vermont. (They built the first T-bar on Sugarloaf and a double chairlift on Mt. Cranmore). This gradually took attention away from the core bridge and steel construction projects, so Robbins & White dissolved.

In 1953, Kenneth MacCready passed away from multiple sclerosis, and Loren Malcolm was hired to take on the bookkeeping duties. At this time, Larry Berry was hired to perform all the clerical work of the growing fence company. Larry worked for Main Line Fence for over 40 years until his retirement in 1995.

In 1968, Main Line Fence was sold to Ruth, whom Larry Berry once referred to in describing Main Line as “an all-male office, managed by a woman—something ahead of its time.” Ruth, however, was now in poor health, and soon decided the company needed the direction of an energetic businessman. So in 1969, she sold Main Line Fence to Norris Cianchette. 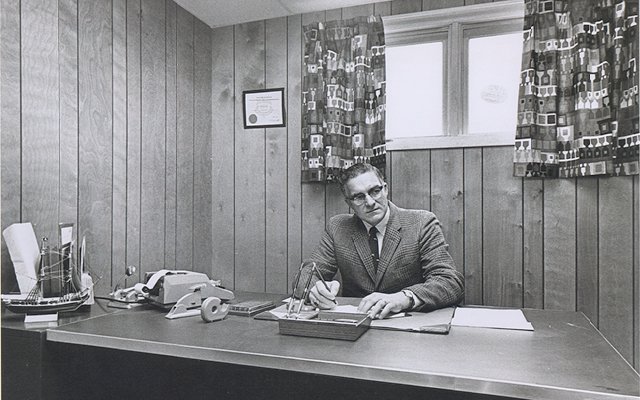 Norris purchased nine acres of land in Cumberland; had Cianbro, his brother’s company, build a new facility; and in February of 1970, moved Main Line Fence to where it has been ever since.

In the 1970s, Maine’s increasing focus on its highway system gave Main Line Fence an opportunity to establish highway guardrails as a signature line. The company’s knowledge and skill grew rapidly through several major projects, including a large majority of the median guardrail on the 109-mile stretch of the Maine Turnpike, and all of I-295 from Brunswick to Augusta.

One notable new hire started just in time to participate in the guardrail boom: Norris’s son, Rocky Cianchette. Rocky started working summers in 1969 while attending Lafayette College. After graduated on a Saturday with a degree in anthropology, and no real plans for the future, Rocky went to work full-time the following Monday. He worked on several of Main Line’s largest guardrail projects, including he original Maine Turnpike median, before moving into the office as an estimator and project manager, and later, General Manager.

Another rookie in 1969 was Glen York, who stayed with Main Line five summers and then 41 years until he retired in 2016. After working on a fence crew and as a guardrail post-pounder operator, he moved into the office as an estimator, and later became responsible for purchasing and managing all cedar and chain link fence materials. 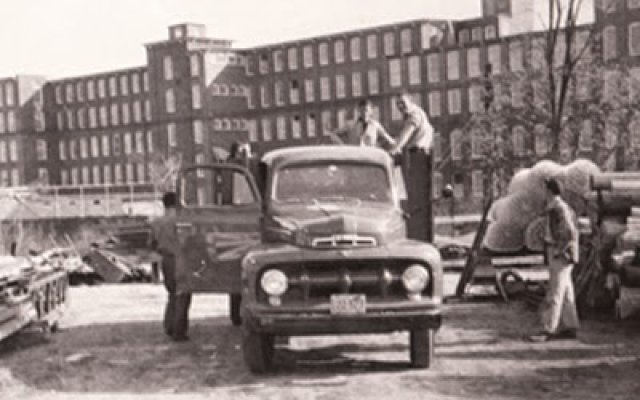 Making Do in the Early Years

Like many fledgling companies, the forerunners of Main Line Fence worked in the most economical space they could find, often the dining room table of the owners!

Robbins & White first operated from the dining room table of its bookkeeper, Kenneth MacCready, and his wife, Ruth, its secretary. 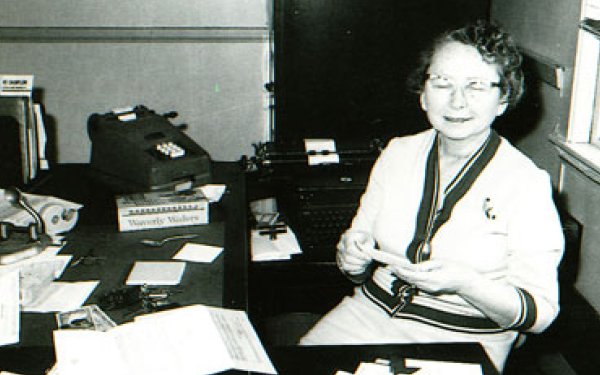 They next worked briefly from an office on Congress Street in Portland, before renting five spacious rooms on the second floor of a remodeled foundry building at the corner of Main and Dana Streets in Westbrook.

Robbins & White purchased its office furniture and much of its original equipment from the old South Portland Shipyard offices, which auctioned it off after the end of World War II. This included scaffolding, which later became a side business of the company that operated in the back of their offices: what would soon become Main Line Fence. 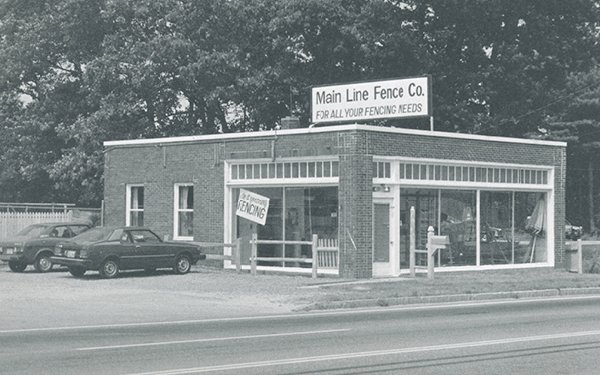 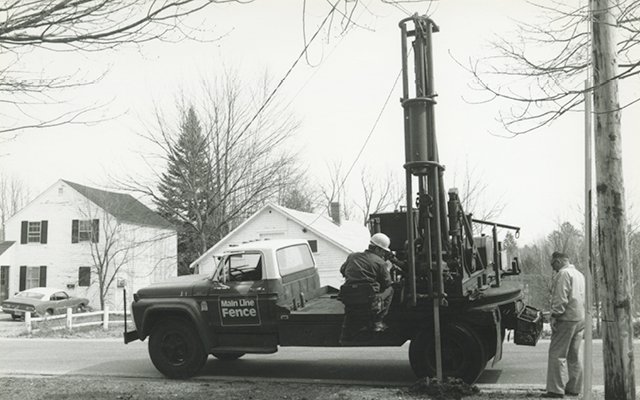 Another Link in the Chain

What exactly were the types of projects that Main Line took on back in these days? Some of the most notable work included: 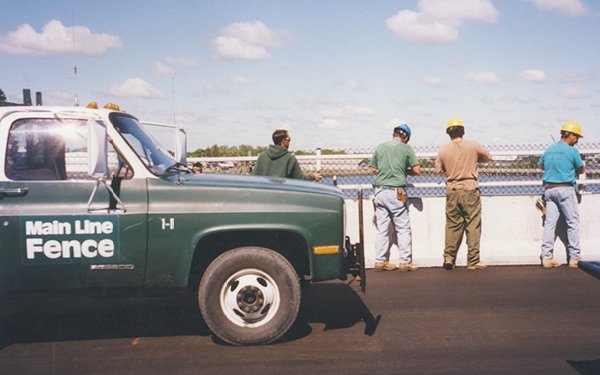 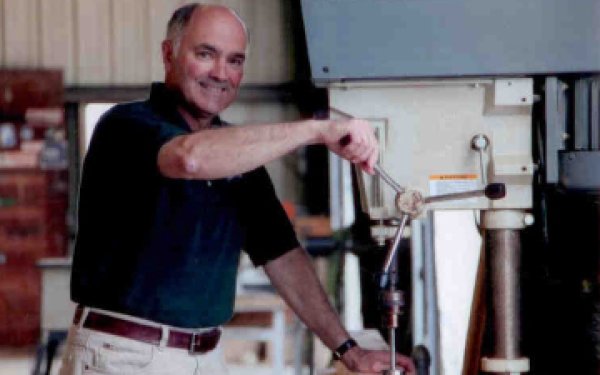 From Father to Son

In 1986, Norris retired and was succeeded by his son, Rocky Cianchette, who has led the company through periods of growth in both the commercial and residential business segments.

In the early 1990’s, with a decline in government spending and a lull in industrial expansion in the state, the company placed greater emphasis on wooden residential fencing, especially cedar fence. What had been just a sideline became a full third of Main Line Fence’s business, so they added equipment and people specifically for cedar fencing work, and evolved from just installing cedar fencing made by others, to manufacturing their own.

The cedar fence business has continued to grow, reaching 500 jobs completed per year in the 2010s. Recognizing the need to expand and improve cedar production facilities, in 2015 the original cedar shop was torn down and replaced with a larger, more comfortable, better equipped one.

Maintaining a Tradition of Innovation

With a longstanding reputation as an innovative company, Main Line Fence continued to be selected for many major public works projects: 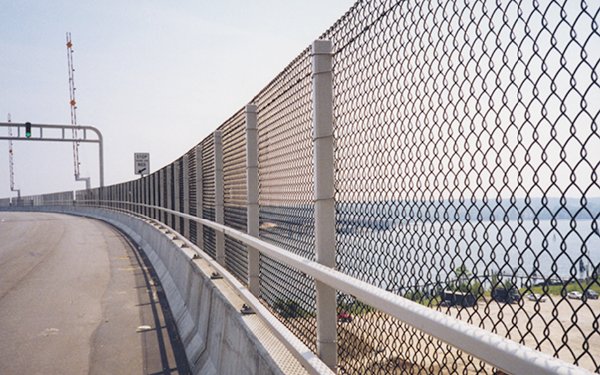 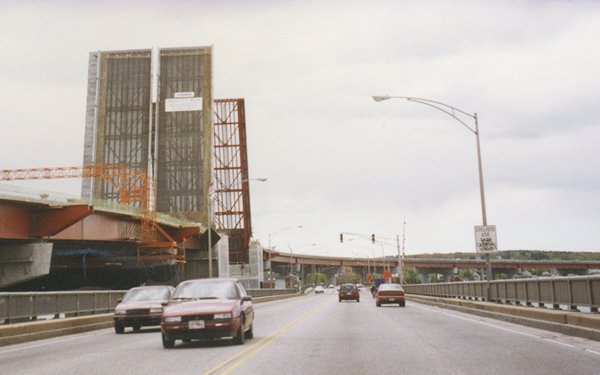 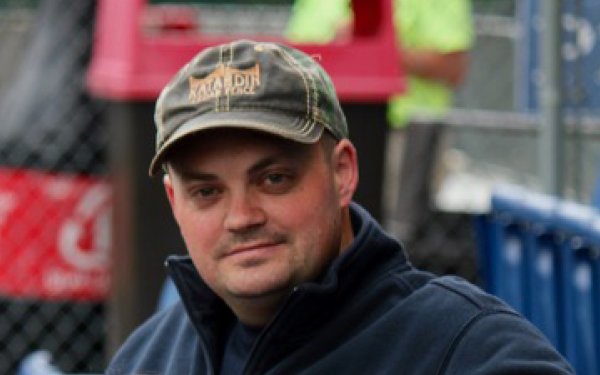 Ryan’s focus is on increasing efficiency, which often means replacing several older pieces of equipment—such as compressors, forklifts and trucks—with fewer, newer, more reliable ones. He also brings a new level of technological expertise to complement the traditional skills of an experienced team.

Today, Main Line Fence sees unprecedented demand for innovative, high-quality fencing in Maine. The Cianchettes and the rest of the management team plan to meet these needs for generations to come.